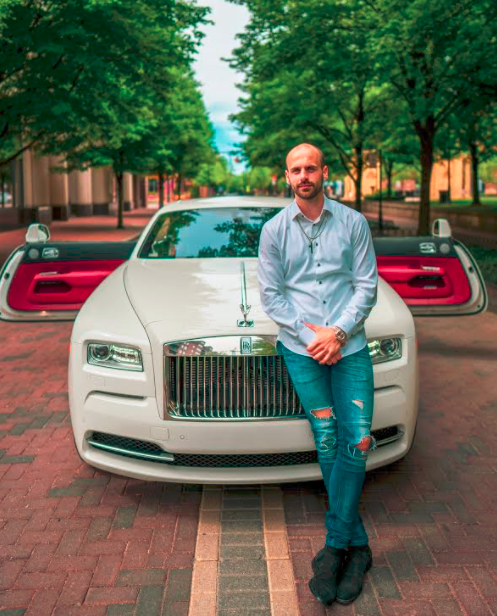 “NEW YORK, NY / ACCESSWIRE / July 21, 2020 / Austin Rutherford was born in Columbus, Ohio on May 25, 1993. From early on in his life, he was hustling as hard as he could to make money while attending middle and high school. Any sort of business he could find, or create for himself, he would. If there was a niche to be filled, Austin filled it!

“When I was in my teens and in middle school I was always hustling trying to make money. Cutting grass, shoveling snow, buying candy at Sam’s Club in bulk and selling it at school for a profit, making and selling buckeye necklaces. I had $25,000 saved and I bought a $225,000 duplex as a rental when I was 20 years old,” recounts Austin.

Quickly after, Austin realized that the best way to make money quickly was to get involved in the real estate business. Early on, when Austin realized he had a passion for making money, he learned that many people who had made it big had all been involved somehow in real estate. Austin knew that this was his next step.

“When I was 18, I read the book Think and Grow Rich, and that set it off for me. Then I read somewhere that 90% of all people who file a tax return with $1M+ on it had real estate in their portfolio, and I thought well, that is the way I am going to get rich then,” Austin remembers.

Austin then worked his way through the real estate world. At first, he was not the most successful, but he pushed through anyways. He reached out and found a mentor who helped guide him through the process. After working incredibly hard, he was finally able to flip his first house and make a massive profit.

“I paid a mentor $25,000 on a credit card to teach me the flipping game when I was 20. Finally, 16 months after paying my mentor grinding everyday, working 60+ hours valeting, and taking 15 credit hours in college, I flipped my first house the week after I turned 22 years old and made $107,000 net profit. I flipped my next house about 4 months later and made $40,000. Then I quit my job, dropped out of college, went full time in real estate, and over the last 5.5 years, moved about 200 properties in flips, new builds, rentals, and wholesales. Now, I am a 27 year old multi millionaire,” explains Austin.

Austin Rutherford shows no signs of slowing down now. His goal in the upcoming years is to continue to build a personal brand and create his space in the real estate business and real estate education business. His advice for those wishing to start their own business is to take the leap of faith and go for it!

“Take the leap! Most never even start because they let fear stop them from ever taking that first step. We all have dreams and goals, but the difference is the ones that succeed, they are the ones that act on those dreams and goals. Most people always say ‘well what if you fail’ or ‘what if it doesn’t work out’ or ‘what if you lose it all?’ I like to twist that and tell people to ask themselves ‘What if it turns out better than you could ever imagine?'” advises Austin.

As a young entrepreneur, Austin had to overcome numerous obstacles that consistently got in his way. The biggest challenge by far according to Austin was just getting over his lack of confidence. After conquering this huge hurdle, everything was possible for Austin.

“There are obstacles all day every day. I don’t think one is necessarily bigger than all of the others. I just think believing in yourself and being confident in yourself on a daily basis and knocking things out that you fear or that are obstacles without hesitation is huge.” remarks Austin. 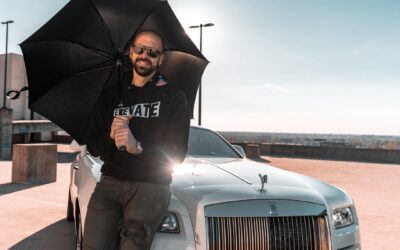 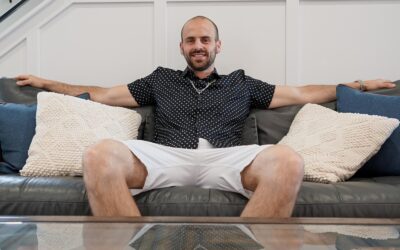 The following below was an interview on a podcast titled "Morris Invest" on episode 605. Austin Rutherford on Morris Invest comes as big news as the real estate industry changes quite frequently. The news publication comes as the...